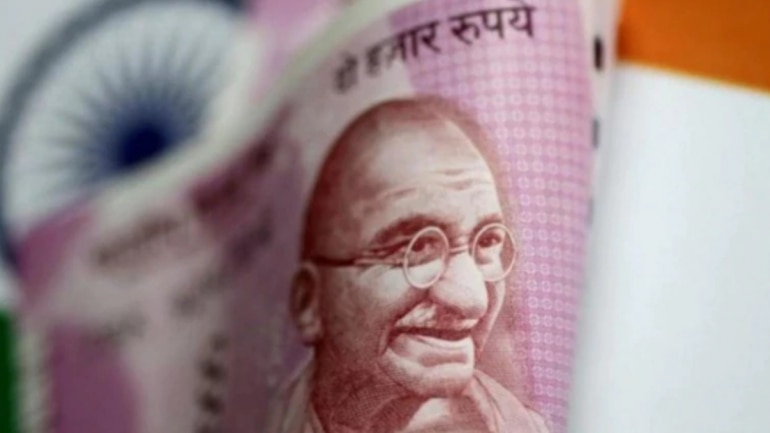 The GDP numbers for quarter one of the current fiscal have only confirmed fears of a major slowdown in the Indian economy. Both anecdotal evidence and data have been indicating for quite some time now, that things are going south fast. Yet arrogance and hubris, and of course a penchant for voodoo economics in saffron socialists coupled with a proclivity of bureaucrats to convolute, complicate and control the economy (about which most of them know nothing) and mislead the political masters to make bizarre policies that in the past have only caused ruin.

Even when the government smelled the coffee and realised that the economy was in a tailspin, their responses were to tinker around the edges instead of undertaking sweeping reforms. That a government which has displayed great grit, determination, boldness and even audacious risk-taking ability on the issues of war and peace, strategy and foreign policy, to become so timid in matters of economic policy making is both disappointing and perplexing.

The thing is that the people calling the shots in this government don’t get is that the reason for their successes in the domain of strategic and security policy is primarily because of the Indian economy, and not because the rest of the world is enamoured of India’s soft power, or philosophy or even Yoga. It is a strong economy that allows India to modernise its military, project power abroad, engage with other Great Powers, be invited to the high table, whether in G7 or G20 or any other multilateral forums. It is India’s economic strength that allows India to ensure that none of the sanctimonious international busybodies that consider it their birth right to hector, holler and harangue other countries, are able to do this to India, at least not in the way they used to in the past.

One remembers the shabby treatment India received at the hands of even tiny European countries in the early 1990s when India was on the verge of bankruptcy. By the mid 1990s, the situation changed. India was on the upswing because the economic reforms ushered in by arguably India’s best Prime Minister, Narasimha Rao, started showing results by unleashing the productive and entrepreneurial potential of Indians. It was then that during one of the Aid India Consortium meetings one of these uppity European countries which gave some $4-5 million in aid and felt they could lecture India, was shown its place by an Indian official who told the representative of that country to take a few million dollars from India and keep his counsel to himself.

Even today, if despite its hysterics Pakistan is feeling isolated on Jammu and Kashmir it isn’t so much because the rest of the world agrees with India but because it has more interests linked to India than to Pakistan. India’s position on J&K is no different today than what it was in the past. But back then India was this sermonising, pontificating country with an economy that was growing at the Nehru-Gandhi rate of growth (the state-controlled disastrous socialist model imposed by Nehru and his daughter) and also went around with a begging bowl, while Pakistan was the apple of the West’s eye. That is why despite India being legally and morally correct in J&K, the West tilted towards Pakistan.

Today, that equation has been turned on its head, not because of the Modi government’s miraculous diplomacy but because Pakistan’s erstwhile friends do some serious economic and strategic business with India. The Pakistanis have realised this and therefore ever since the entire Art. 370 crisis erupted, the Pakistanis have been lamenting at the march India has stolen over them. Forget the West, even Islamic countries like UAE and Saudi Arabia have ignored the Pakistani pleas to speak in their favour. The Saudis who have given $3 billion in loans and another $3 billion in deferred oil facility to the Pakistanis to keep the afloat have invested around $15 billion in just one Indian company and have plans for investing a total of $100 billion in India.

This is the manifestation of a reality of geo-economics that has for centuries guided geo-strategy. The invading hordes came to India because it was the richest country in ancient times, not because they were attracted by its high culture. The Europeans colonial project too was driven by geo-economics. Back then, India was economically rich but had neglected its military strength and thus got enslaved. Today India has the opportunity to not only recover its economic strength but also use it to build its military might, provided we get real about economics and shun the voodoo economics of both the left and right.