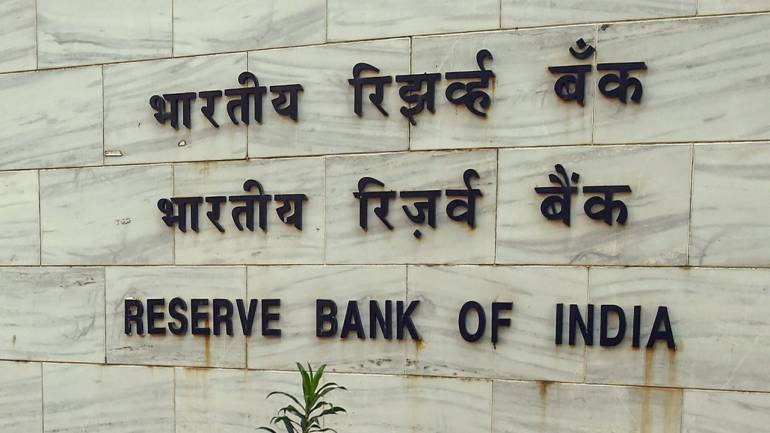 The Monetary Policy Committee (MPC) of the Reserve Bank of India (RBI) may not tinker with the policy rate, but will change its stance to neutral. Economists and market experts whom Moneycontrol spoke to were divided on the rate cut but were confident of a change in stance by the banking regulator.

This is the first policy of RBI Governor Shaktikanta Das, who also heads the monetary policy committee.

Shubhada Rao, Chief Economist at Yes Bank, said that while there could be a pause in this policy, the stance may be changed to neutral. However, she sees possibility of a rate cut sometime in 2019.

In its fifth bi-monthly monetary policy in December 2018, while the decision on keeping the policy rate unchanged was unanimous, Ravindra Dholakia voted to change his stance to neutral. The committee members maintained that the central bank’s focus remained focused on taming inflation, even if it came at the cost of higher rates.

A Kotak Economics Research Securities report expects the committee to change its stance to ‘neutral’ in February and 25 basis points repo rate cut in April and June given the benign inflation trajectory.

Deepak Jasani, Head-Retail Research, HDFC Securities, said RBI is likely to change its stance from calibrated tightening to neutral. However, he added that a rate cut at this stage may be a bit premature though there are reasons to back it.

Consumer Price Index (CPI) inflation hit an 18-month low, rising 2.19 percent in December as compared with 2.3 percent in November due to cheaper fuel and food items, data released by the government showed. CPI, or retail inflation, is the main price gauge that RBI tracks.

At its last policy, the MPC expected retail inflation to moderate to 2.7-3.2 percent during October-March, before rising to 3.8-4.2 percent in April-September in 2019-20, with ‘risks tilted towards the upside’.

MPC had earlier said that the benign outlook for headline inflation is driven mainly by the unexpected softening of food inflation and collapse in oil prices in a relatively short period.

Consumer food price index had seen a de-growth to 2.51 percent in December from (-) 2.61 percent in November. Among food and beverages, prices of fruits, eggs, vegetables, pulses and sugar fell during December.