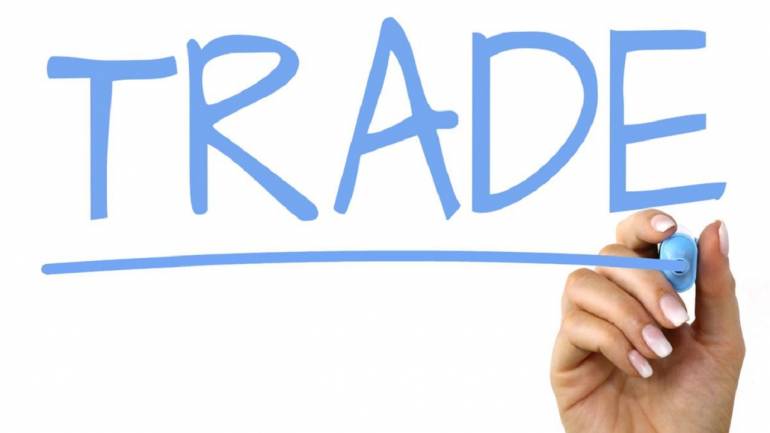 Wadhawan on Monday held talks with Zhang Jiwen, Vice Minister of General Administration of China Customs (GACC) which is responsible for examining market access and quarantine issues for India’s agriculture and allied products.

The two sides held a detailed discussion on the widening trade deficit, the press release said.

A series of recent moves by China spoke of liberalisation of sale of foreign drugs, especially the cancer curing medicines, but no announcement was made on allowing the sale of Indian drugs in Chinese market.

The expectation of China stepping up efforts to permit market access for Indian pharmaceuticals and IT was high since last year’s informal Wuhan summit between Prime Minister Narendra Modi and Chinese President Xi Jinping.

In his talks, Wadhawan pressed for more actions from the Chinese side to support and promote exports of Indian products to China, the press release said.

He also pitched for more market access to Indian IT companies, pharmaceuticals and agriculture products, including major commodities like sugar, rice, milk and milk products. He noted that as a large producer of these commodities, India can emerge as a most reliable source for China, it said.

His talks also focussed on the progress of the Regional Economic Partnership (RCEP) which is a free trade area (FTA) made up of 10 ASEAN members (Brunei, Cambodia, Indonesia, Malaysia, Myanmar, Singapore, Thailand, the Philippines, Laos and Vietnam) and their six FTA partners, India, China, Japan, South Korea, Australia and New Zealand.

RCEP aims at liberalising norms for trade in goods and services and boost investment among 16-member countries. The last round of talks were held in in Hyderabad last year.

China is pushing for the RECP after US President Donald Trump pulled Washington out of the Trans-Pacific Partnership (TPP).

Facing threat of cheap imports from China, officials say India is specially seeking to protect its advantages in services and stagger the phase-out of tariffs over a longer period in the case of China, to allow Indian industry more time to adjust.

RCEP is the most important ongoing regional trade agreement which aims at integrating major economics in Asia, which constitutes 30 per cent of world GDP and 45 per cent of world population, the press release said.

Negotiations were conducted across all the three pillars of RCEP, i.e., goods, services and investment. Bilateral negotiations between India and China are crucial for early conclusion of RCEP negotiations, it said.

On Monday, India and China signed a protocol for exports of Indian tobacco leaves to China. Since Wuhan summit, the two countries signed protocols on exports of non-basmati rice and exports of fish meal and fish oil.

This recent period has thus seen significant progress in market access for six agriculture and allied products from India, the press release said.

Wadhawan requested the GACC to expedite market access for other products like okra, soya bean, bovine meat and dairy products, it said.

He also had a brief interaction with the Indian IT and pharma companies present in China.