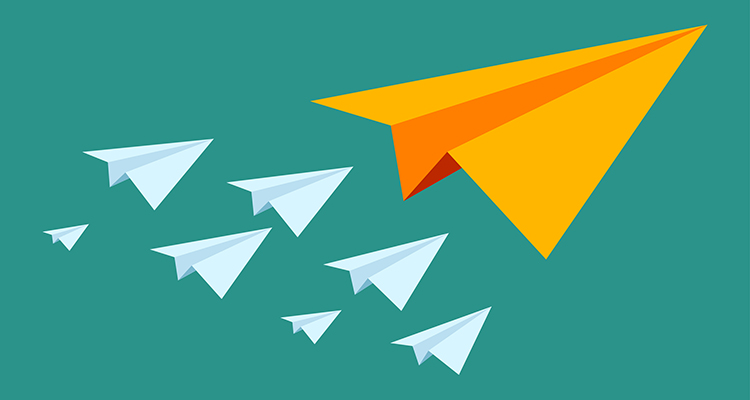 From data hacks and the Cambridge Analytica scandal to ad bombardment, influencer fraud and brand safety issues, the crisis of confidence in marketing remains a persistent concern.

Public perceptions of advertising, for example – granted it is just one aspect of marketing – have been in decline for decades; from a 50% favourable perception in the early 1990s to just 25% in 2018, according to statistics from the Advertising Association (AA).

Marketers’ influence and reputation internally is also suffering. The fact brands including McDonald’s, Coca-Cola, Johnson & Johnson and Uber are getting rid of the CMO role, instead splitting the top marketer’s responsibilities across less senior, non-C-suite executives, should ring alarm bells.

It suggests Fournaise’s often-cited research that 80% of CEOs do not trust their marketers remains a cause for concern.

The rise of alternative titles such as chief customer officer and chief growth officer have also diluted the relevance of the CMO.

As Marketing Week columnist Mark Ritson puts it: “With the CMO position, we had a rare opportunity to make marketing into an established, strategic and senior function within most companies. No surprise then that a bunch of idiot marketing commentators spent the past few years critiquing the role and suggesting it needed to be retitled for the new challenges of the 21st Century.”

With trust undoubtedly in decline, marketing is at risk of losing its positive influence. It is not too late to turn the situation around, but marketers need to work hard to reclaim consumer trust, forge stronger bonds with the C-suite and enhance the impact of their work. That is the advice of the judges of Marketing Week’s Top 100 Most Effective UK Marketers, sponsored by Salesforce, the results of which will be revealed tomorrow (10 September).